Fender and Taylor Team Up in Europe 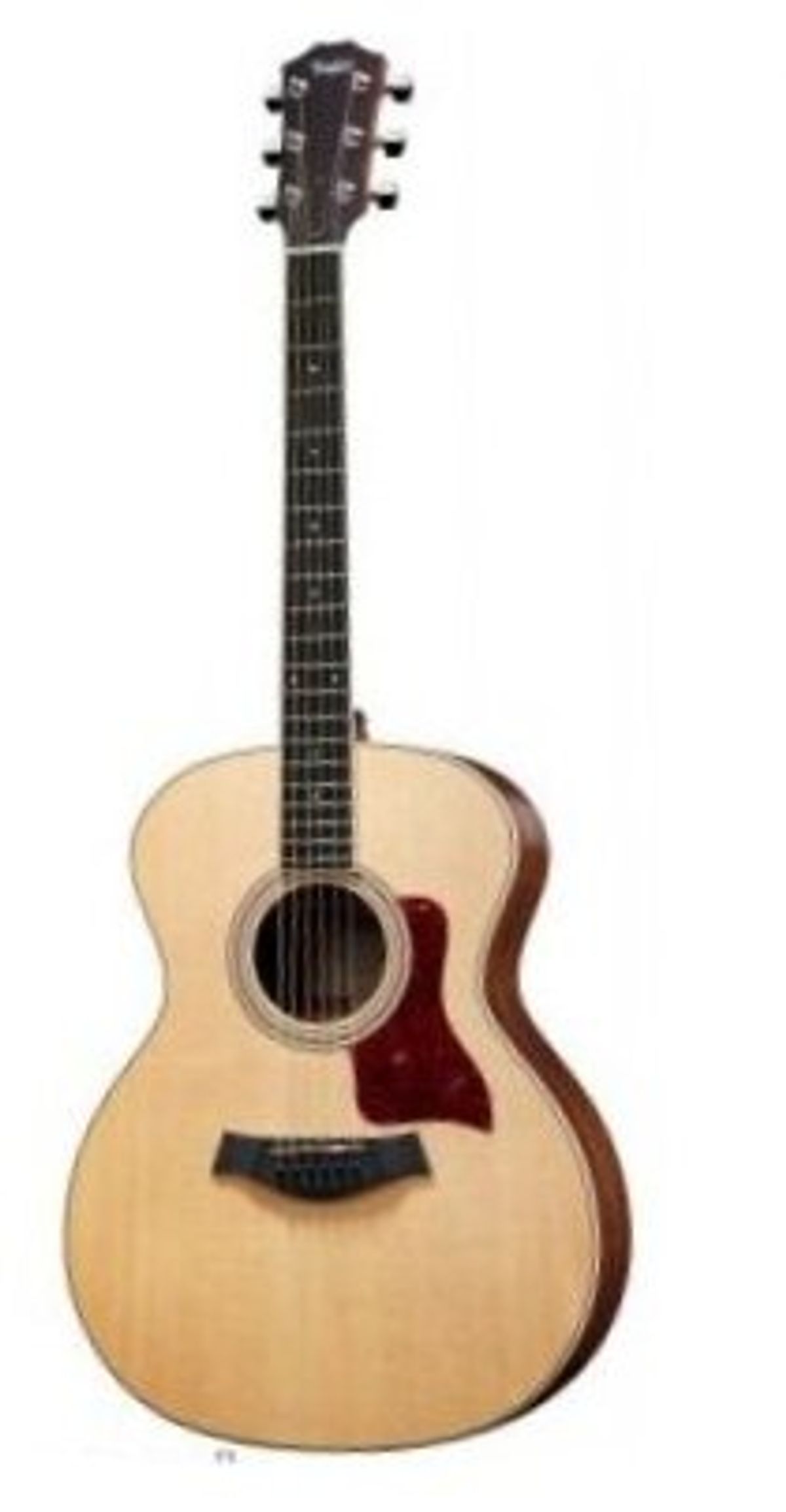 Scottsdale, AZ (January 15, 2008) -- Taylor Guitars and Fender Musical Instruments Corporation today announced a strategic relationship between the two companies which will now work together to raise Taylor’s brand awareness throughout Europe. Fender Europe’s new Taylor Division will be the exclusive distributor for Taylor guitars in Europe, Africa, and most of the Middle East, and is expected to commence distribution operations on July 1, 2008.

“The world has become more and more flat, with cultural, currency and trade barriers becoming less and less. With the advent of the European Union, the adoption of a common currency and the free movement of goods across borders, a huge opportunity has been created to do more commerce at a higher level,” said Kurt Listug, co-founder and CEO of Taylor Guitars. “Fender has proven the concept of an American guitar and amp company successfully exporting their business model to Europe, and achieving much higher sales and brand awareness as a result.”

Listug said he approached Fender with the idea of distributing Taylor guitars in Europe, after learning how successful Fender had been with their overseas sales model. “Bill (Mendello) shared his experiences in creating Fender Europe with me a few years ago, and invited me to see their European operations first hand. I spent a week visiting their warehouse, sales offices, and even their Düsseldorf custom shop showroom. I was blown away by their incredible success in Europe, and the huge potential of their sales model for Taylor.”

“We are extremely pleased to be working closely with Bob Taylor and Kurt Listug, two admired industry leaders who have built Taylor into a premier guitar brand,” said Bill Mendello, Chairman and CEO of Fender Musical Instruments Corp. “By providing our expertise in sales, marketing, warehousing and logistics, we look forward to enhancing their success throughout the European market.”

Taylor evaluated creating its own European distribution arm versus partnering with Fender. “We considered doing it ourselves, but distribution is expensive and requires specialized expertise. Having the opportunity to work with Fender, leveraging their resources and experience into much higher European sales for Taylor, is the best decision.”