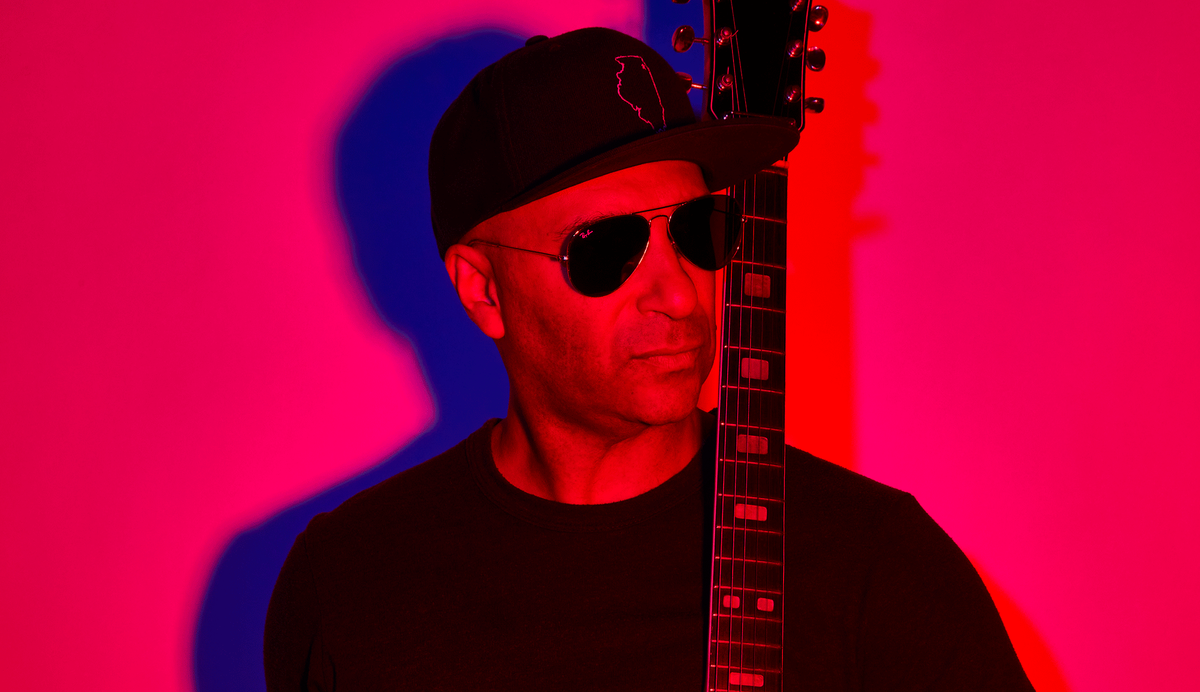 Morello – co-founder of Rage Against The Machine, Audioslave and Prophets of Rage – will release this forthcoming album The Atlas Underground Fire on October 15 by Mom + Pop Music. The record is available for pre-order now HERE.

Tom Morello is widely known as a barrier breaking guitarist who continues to push the limits and prove the transformative power of music. Throughout his remarkable career, Morello has collaborated with everyone from Wu Tang Clan to Johnny Cash. On The Atlas Underground Fire, as he did in 2018's The Atlas Underground, Morello took a path into new sonic territory with the project's breadth of talented collaborators, transforming his sound. With his guitar leading the way, Morello continues to create powerful alloys of different genres.

The album, as testified by Morello, is a clear byproduct of very dark and challenging pandemic days. Recording guitars on his phone, the album was made both creatively and technically from his home studio in Los Angeles, while sharing files with collaborators around the globe. "During lockdown I had no access to an engineer so I had to record all of the guitar parts on the voice memo of my phone," said Morello. "This seemed like an outrageous idea but it lead to a freedom in creativity in that I could not overthink any of the guitar parts and just had to trust my instincts."

And while Morello is known as one of the world's greatest social justice crusaders who has written songs that quickly became manifestos, he said the pandemic allowed him a freedom on this album to follow more of the emotions and anxiety of the times. "This record was a life raft in a difficult time that allowed me to find new ways of creating new global artistic connections that helped transform a time of fear and anxiety into one of musical expression and rocking jams," said Morello. To be sure, Morello isn't done with social justice manifestos, and many of those threads can be found within this album, but unusual times created an altogether unique album.

From Your Site Articles
Related Articles Around the Web
tom morello