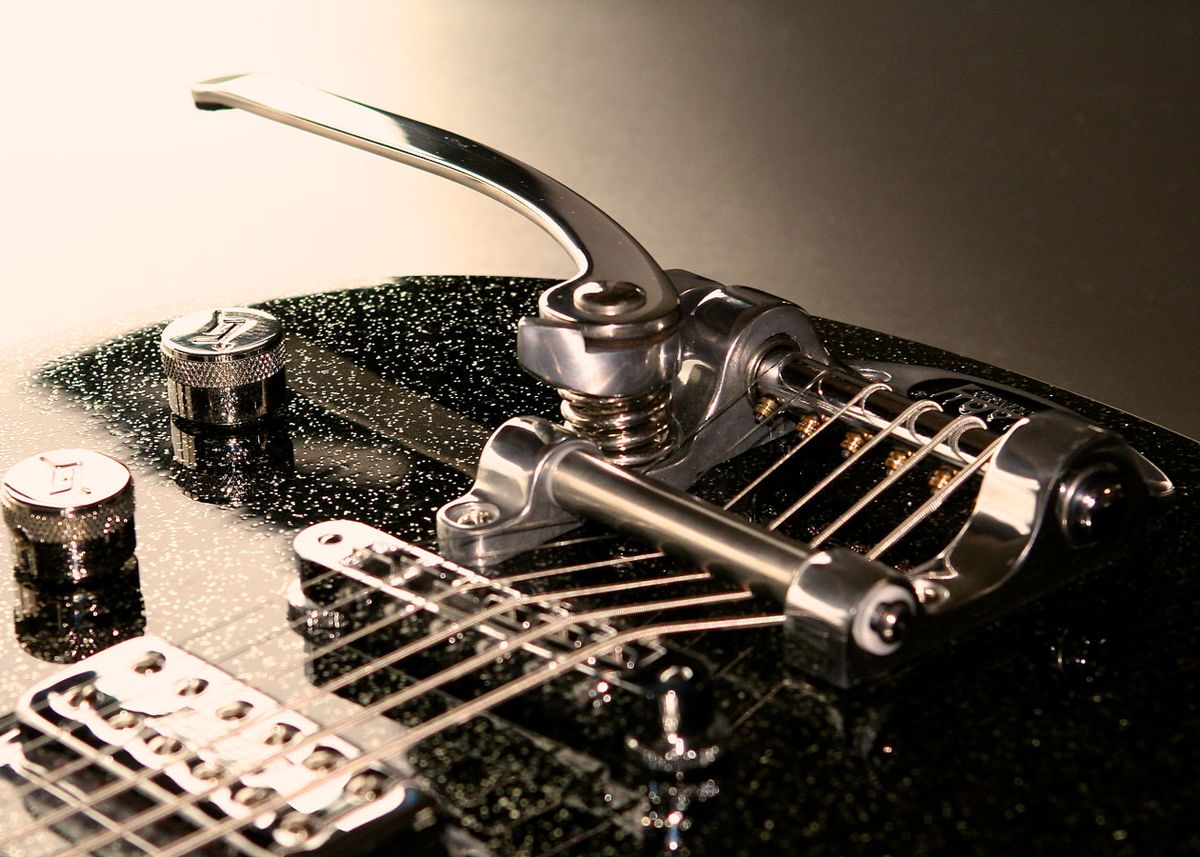 It’s all about melody, reverb, and loud amps.

Unlike many of my previous lessons for Premier Guitar, where I’ve broken down techniques into discrete parts, this time I’ve chosen to emulate many of the legends of the 1950s and ’60s by arranging classic folk melodies for twang guitar. For instance, in 1959 Johnny and the Hurricanes recorded the folk tune “Red River Valley” under the name “Red River Rock,” which the Ventures later covered. The Ventures also recorded the Bahamian folk tune “Sloop John B,” Roy Clark recorded “Weepin’ Willow Twist” (his version of the old-time/bluegrass standard “Bury Me Under the Weeping Willow Tree”), and, of course, there’s Dick Dale’s version of “Miserlou,” an Eastern Mediterranean folk melody. Thus, I’m following in their footsteps. Each piece features highlighted twang characteristics such as bends, hammer-ons, whammy bar technique, and effects.

“The Streets of Laredo”
Ex. 1 is the cowboy ballad “The Streets of Laredo.” If you’re unfamiliar with this song, I recommend you check out the Smothers Brothers’ charmingly comedic take that’s also beautifully sung (check out the video below). I’ve arranged it in 4/4 with a swing/blues feel, even though the original is in 3/4. It’s also in drop-D tuning (tune the 6th string down to D) for that low, twangy open-string sound. The focus here are the half-step bends found in measures one, six, eight, nine, 14, 15, and 16. This is a classic Duane Eddy move, but it was also used by Bill Justis on “Raunchy” (1957), Link Ray on “Rawhide” (1959), and countless others.

Like all of the examples in this lesson, I am playing with a considerable amount of reverb and tremolo (the level and rate varies from song to song). The variety of amps used on the points of reference recordings I mention in this article vary from Magnatones to Fender Showmans, from Vox AC30s to Mosrites, so as long as the amp is clean and loud that should do the trick for you. Likewise, you have diverse guitar options: Some players of the era preferred the fat, full-body tone of a Gretsch or Guild while others are satisfied with slim Fender Telecasters and Stratocasters; I also varied my guitars from song to song, with this one featuring a Telecaster.

“Cotton-Eyed Joe”
Ex. 2 is the American folk song “Cotton-Eyed Joe,” which had a revival in the 1990s thanks to an EDM version by Rednex. My version features a call-and-respond with drums in the manner of Duane Eddy’s “Cannonball” (1958). The English group the Shadows similarly hand the drummer the spotlight on “Jet Black” (1962), though the drums in that recording are featured at the end of each phrase, not à la call-and-response.

The technique to focus on here is the whammy bar accenting with the drums in every other measure. On each of those accents, notated with ties, give the whammy a slight push down. Pay attention to the quick grace notes at the end of each phrase. Measures one and three feature grace notes that are not in the key, adding a bit of spice to the twang.

“Three Blind Mice”
I know it seems corny, but children’s songs lend themselves quite well to the twang genre. The slow build in “Three Blind Mice,” with merely three different notes in the first four measures, allows for the tremolo to shine (and pulse). Consequently, in Ex. 3 I added considerably more tremolo, both in level and rate. Let the effect do the work in this one, like Roy Clark did in his 1962 version of “Over the Waves” by Mexican composer Juventino Rosas.

I once again arranged this song in 4/4, though the traditional version is in 3/4. Let that be a lesson, as well: You can modify any song to fit your needs.

Conversely, I’ve slowed the tempo down and added a blues shuffle groove resembling Tom and Jerry’s (Tom Tomlinson and Jerry Kennedy) 1961 version of Bill Doggett’s “Honky Tonk” (original 1956). Like Ex. 1, this arrangement features plenty of half-step bends for you to work on.

“Tumbalalaika”
What 1960s-era instrumental guitar lesson would be complete without paying homage to Dick Dale? Ex. 6 is a tribute to the surf king with a 4/4 take on the (originally in 3/4) Russian Jewish folk song “Tumbalalaika.” Just like the time signature, I took some liberty with the harmony, so my version does vary considerably from the original. Also, the second time through, I’ve added a couple of quick 16th-notes. Dale would most likely have played the whole song in 32nd-notes … maybe you should try that too.

Or better still, take the examples I’ve arranged in this lesson as a starting point and endeavor to formulate your own personal take on twangy guitar. As this lesson demonstrates, the variety found in the idiom is limitless, and you should be able to find a place for your own voice. Good luck!