Automatic for the Headstock 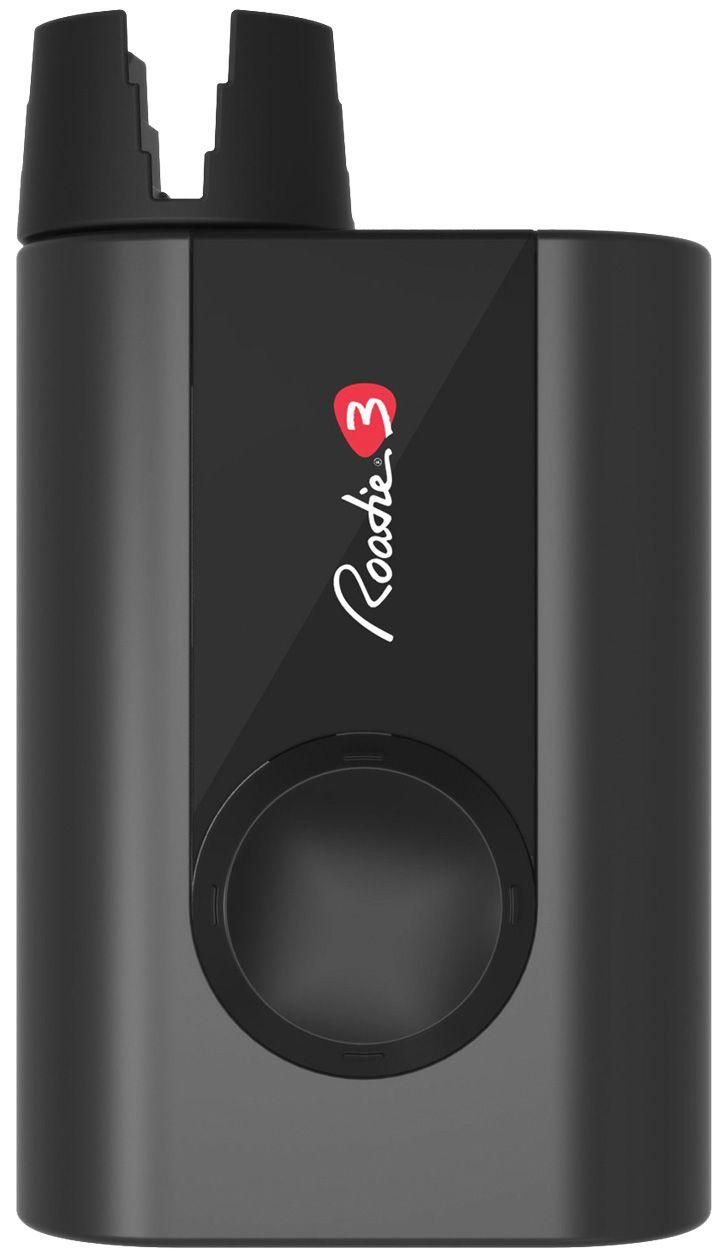 This motorized tuner promises to tune your guitar for you—is it too good to be true? The PG Band Industries Roadie 3 review.

The third incarnation of Band Industries’ “automatic instrument tuner” physically interfaces with individual tuning machines and turns them to the desired pitch via its encased motor—which has impressive torque. It reportedly supplies enough juice to tune 150 strings on a single charge, and its TFT LCD screen leads you through a large menu of instrument options (guitar, banjo, ukulele, mandolin, and virtually anything else with guitar-style tuning machines—except bass) and more than a hundred preset tunings.

The palm-sized tuner detects notes pretty quickly, both vibrates and emits an audio alert once a string is in tune, and then automatically readies itself for the next string and pitch in the chosen tuning sequence. Cool! But is it a faster, more convenient way of tuning? Not necessarily. That said, it could be a helpful piece of gear for beginners and/or players exploring alternate tunings. However, given that Roadie 3 doesn’t display the current note name—instead it displays the frequency of the current pitch, something many seasoned players don’t know in Hz, even for their favorite tunings—it can be a bit confusing to use, especially since it can struggle to attain the desired pitch if the string isn’t already within a couple of steps of the target frequency. Further, I’m not certain what to chalk this up to—perhaps tuner and/or headstock mass?—but Roadie 3 had difficulty detecting my parlor guitar’s 1st string. In sum, I wouldn’t call Roadie 3 an ideal primary tuner, but this petite, hands-off gadget with built-in extras could still be a welcome addition to your accessory collection.