Something Queer Is Afoot at PG 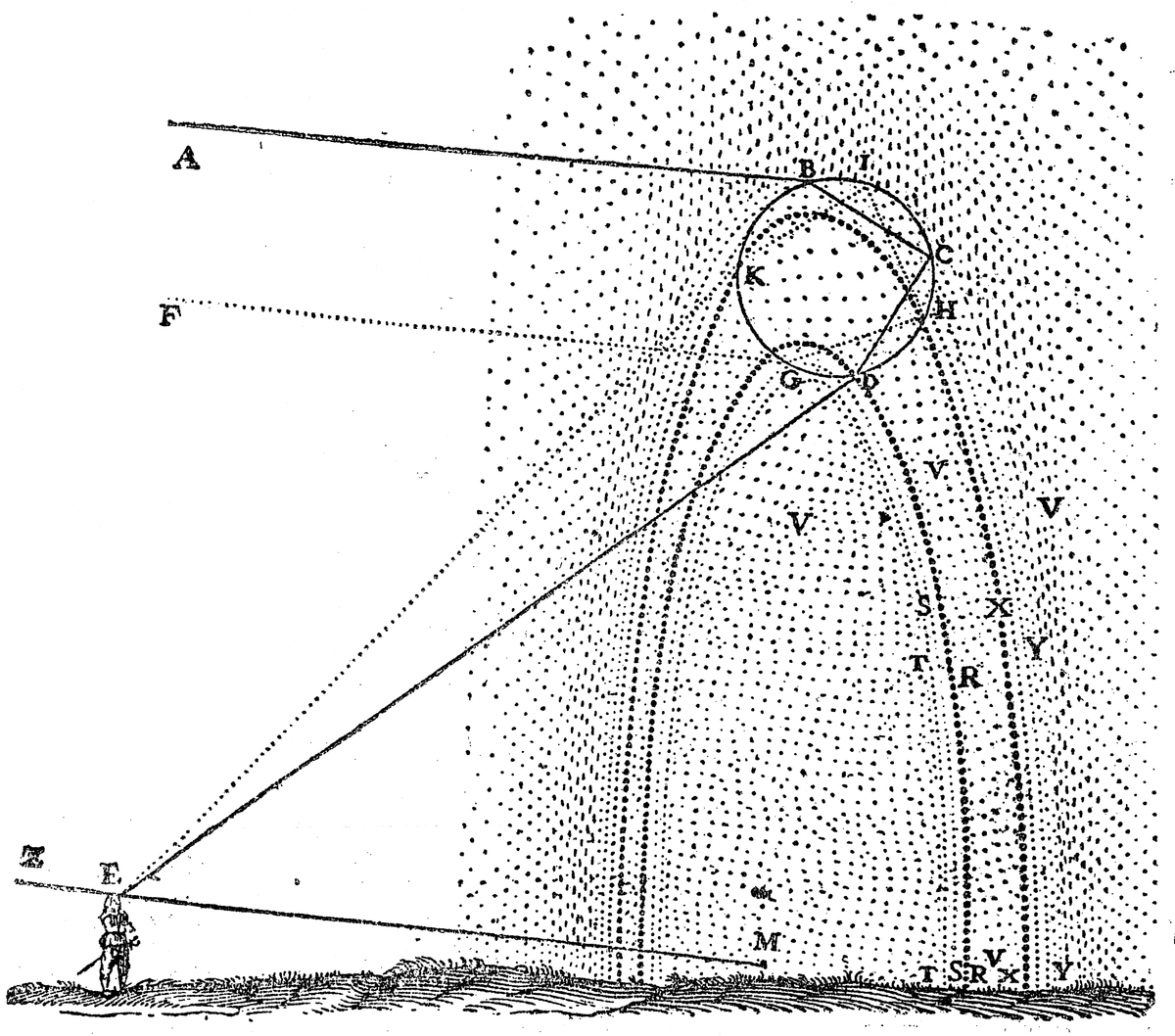 An outraged reader letter calls us to task for [gasp] … being nice to people.

Several years ago an article about British author Mark Haddon (The Curious Incident of the Dog in the Night-Time) made the case that art should make us uncomfortable. I bookmarked the piece, thinking it would be good column fodder, but the time never felt right to go there till a recent letter from a PG reader declared he is "extremely disappointed" in our "political bent."

"Why is it necessary to print that [State of the Stomp columnist] Aisha Loe is 'a queer woman of color'? … It would appear that liberal thinking is at work here. Labeling a person for who she is."

The reader didn't quite quote our friend (and fantastic stompbox designer) Aisha correctly, though. Her self-penned bio actually states she is "half of Loe Sounds, a queer women of color-owned business." Either way, I'm inclined to wonder why Mr. Extremely Disappointed is so bothered by Aisha being so mundanely forthcoming about her business.

"I thought liberals wanted unity and acceptance for everyone. If that were truly the case, the queer designation shouldn't matter at all. I'm a white male heterosexual, but with this one exception, never felt the need to announce it to the world."

In addition to being under the mistaken impression that sexuality and/or ethnicity correlate with liberal views, it appears Mr. Disappointed is either callous toward or not very well informed about the historical struggles of various marginalized demographics that are finally getting the freedom to be honest about who they are. Meanwhile, his letter also makes it clear he takes issue with discussion of the origins of popular guitar music, as well as with anyone whose views on language (particularly what he deems "profanity") and identity don't jive with his—even in articles that are self-evidently op-ed pieces. Rather than live and let live and either turn the page or click away from the "offensive" content, Mr. Disappointed threatens to cancel his subscription and "move on" if we don't shape up—despite admitting, "I enjoy most of the columns and reviews."

Just celebrate that we live in a time when (and, hopefully, a place where) we're free to express ourselves without being burned at the stake or thrown off a cliff.

I think what readers like Mr. Disappointed—and we did have a couple write in to express similar views, though most said the opposite—are experiencing as time oozes by is not just a feeling of losing "the good ol' days," but also a sense of invalidation … of irrelevancy. And I don't say that passive aggressively, either—hell, we're all either currently or soon will be in the same boat. But we don't have to see it that way. Some see music and guitar and the arts and … well, almost everything in modern life as an us-vs.-them battle. Rather than just enjoying what they like from life's smorgasbord, they let nagging insecurities and a sense of self-righteous superiority push them to take "moral stands" against … what—a guitar website? A guitar player who doesn't want to be defined by notions of personhood solely attributable to their genitalia? Who fucking cares, Mr. Disappointed!

Sidenote: Do you think Mr. Disappointed ever stopped listening to his favorite bands or walked out of their concerts when they inevitably dropped the F-bomb between tunes?

Back to Haddon, who recounts how in the late '80s—when all his pals were into the Sex Pistols and the Clash—he somehow instead became enamored of Miles Davis' landmark Bitches Brew album. "The music and [jazz-critic Ralph J. Gleason's] liner notes together were a guide to an entirely new world … 'it's not more beautiful, just different. a new beauty. a different beauty. the other beauty is still beauty. this is new and right now it has the edge of newness and that snapping fire you sense when you go out there from the spaceship where nobody has ever been before [sic].'"

To the Extremely Disappointeds of the world I submit that this—what Gleason said about Davis' music—is how we should look at the art around us. If you don't like it—even if you loathe it—just celebrate that we live in a time when (and, hopefully, a place where) we're free to express ourselves without being burned at the stake or thrown off a cliff. Further, if someone or their art is just so "different" that it makes you feel icky, perhaps remember that much, if not most, of what you love in art and music once offended the status quo. And don't just remember that—celebrate it.

"If it's merely an improvement on what went before—that's just craft, isn't it? … I think it was [French writer/artist/filmmaker] Jean Cocteau," continues Haddon, "who said fashion is what seems right now and wrong later. Art is what seems wrong now and right later. Great art has that slight discomfort to start with: It takes you a while to think, yeah, this is right. I just didn't realize that it was right at the time."

Van Halen Flags at Half-Mast for the Mighty Rich Osweiler

Never Give Up. Never Surrender.