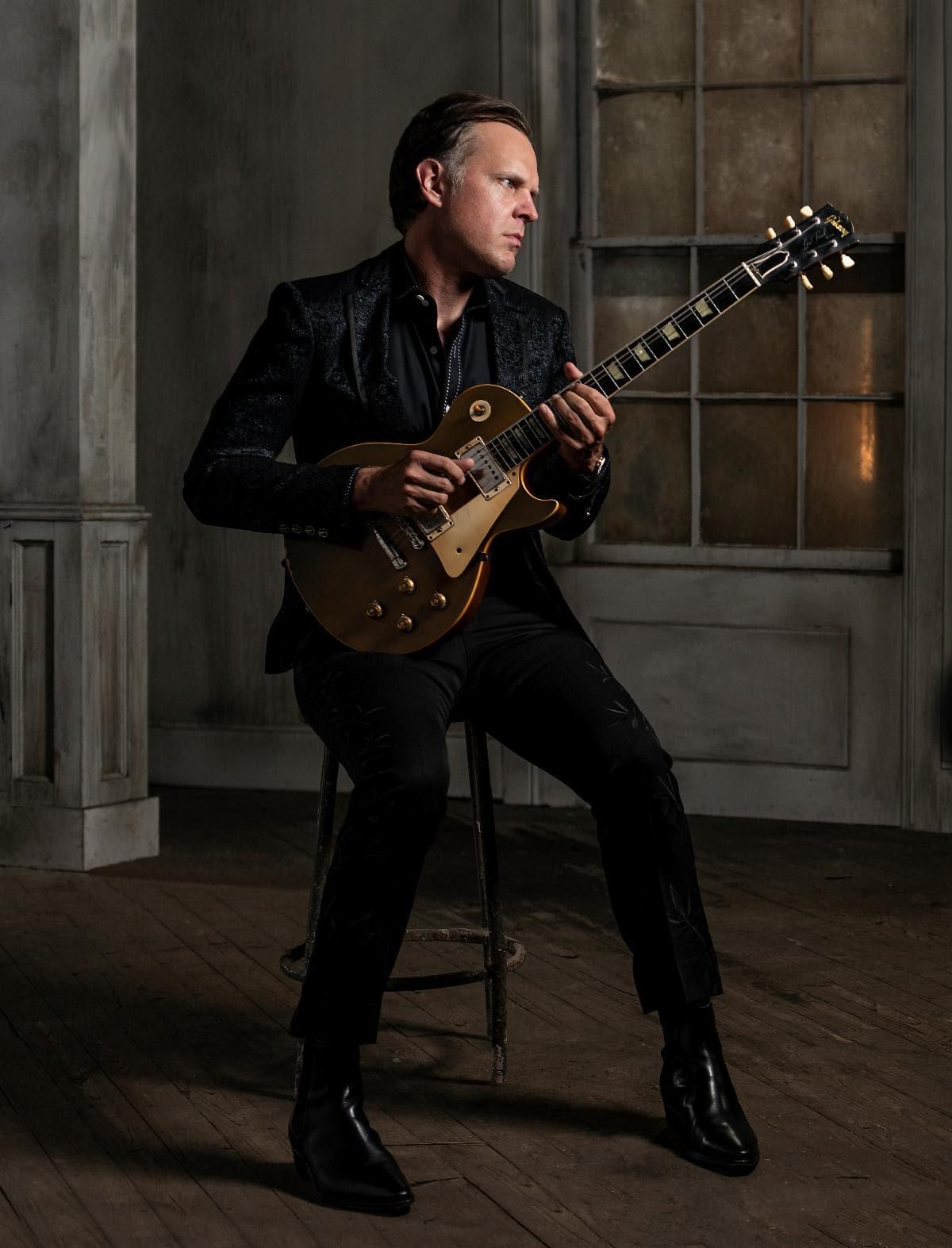 The track will appear on Joe's forthcoming album, which will arrive later this year.

Blues rock artist Joe Bonamassa is back with a brand-new single from his highly anticipated upcoming album, due out later this year. "Notches" exemplifies the unwavering journey Joe has experienced while taking the road less traveled, ultimately leading him to find success.

A bit older in years, but wiser in knowledge earned, his new sound has a raw and vital flavor, combined with a resolute skill that can only be gained through years of perseverance and unyielding dedication. The first single arrives today as a foot-stomping, fist-pounding dose of rock mastermind that pays homage to the artist's resilient history, with an eye on the future as he continues to bend genres, break down walls and defy the odds of the music industry.

Joe belts out the Blues-tinged lyrics in "Notches" with a vocal range that gets even better with each release, diving deeper into his rock capabilities as he croons the resounding chorus, "I got miles under my wheels. Notches in my walkin' cane." He takes no prisoners with his hard-hitting anthem and holds nothing back, delivering a fresh unchartered sound that isn't like anything he's done before. The cinematically excellent official music video was directed by Paul van Kan.

The lyrics allude to Joe's tenured uphill battle with the music industry. Looking back, he reflects, "Twenty years ago, I recorded a record of covers that eventually was called 'Blues Deluxe.' It was recorded at Bobby Nathan's studio in Manhattan. It captured an energy and purpose that always stuck with me as an artist…The music business is tough, very tough. Especially back in those days when major labels pulled all the strings and, in my case, all the punches."

Now, maybe more than ever, Bonamassa holds the power of controlling both his artistry and his business in both hands. With 24 #1 albums, yearly sold-out tours worldwide and custom annual cruises, he's a hard act to beat. Joe knows his worth, and albeit humble, he has no plans to back down now. "Notches" is a testament to his credentials. It's Joe Bonamassa at his finest, ready to rock.

"Notches" is a song that begs to be heard live in an audience, banging loud from the speakers. Luckily for fans, this month Joe heads back out on tour for 42 shows, starting on the West Coast in the US at the end of this month, then traveling around the rest of the country throughout the fall season before taking the stage at sea for his sold out Keeping The Blues Alive At Sea VII cruise, sailing from Miami, FL to Ocho Rios, Jamaica on February 21-25, 2022, by way of the Norwegian Pearl.

From Your Site Articles
Related Articles Around the Web
joe bonamassa