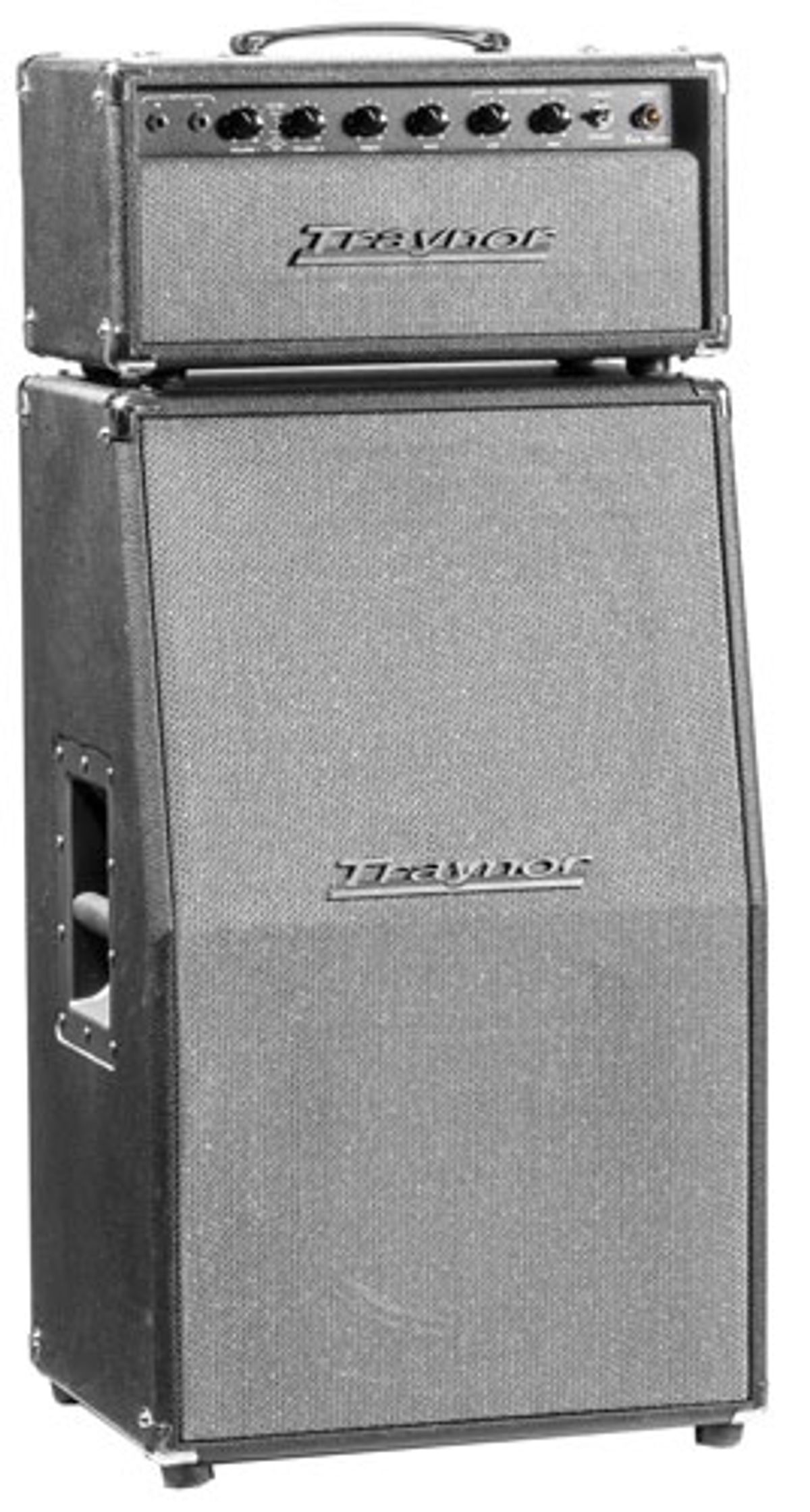 The two separate input channels on the YBA1 Mod 1 each have their own gain and character. The channels can be blended in parallel, or simply pull Channel Two Volume pot to run both channels in series for additional gain, with Channel Two Volume now acting as a master volume for the amp.

An output attenuator located on the back of the head allows the Traynor YBA-1 Mod 1 Head to be tamed for use in studio, rehearsal hall or smaller stages. Five level settings (at 40, 20, 5, 1.0 and 0.5 watts) allow the master level to be controlled while leaving the characteristic tone of the amp relatively unchanged, even at bedroom volume.

Built as the perfect companion for the Traynor YBA-1Mod1, the 120-watt Traynor YBX212 extension cabinet delivers massive tone in a compact 1/4-stack package. Loaded with a pair of 12-inch Celestion Vintage30’s in a vertical slanted cabinet design, the YBX212 delivers massive projection and 1/2-stack tone in an affordable, more manageable cabinet solution.