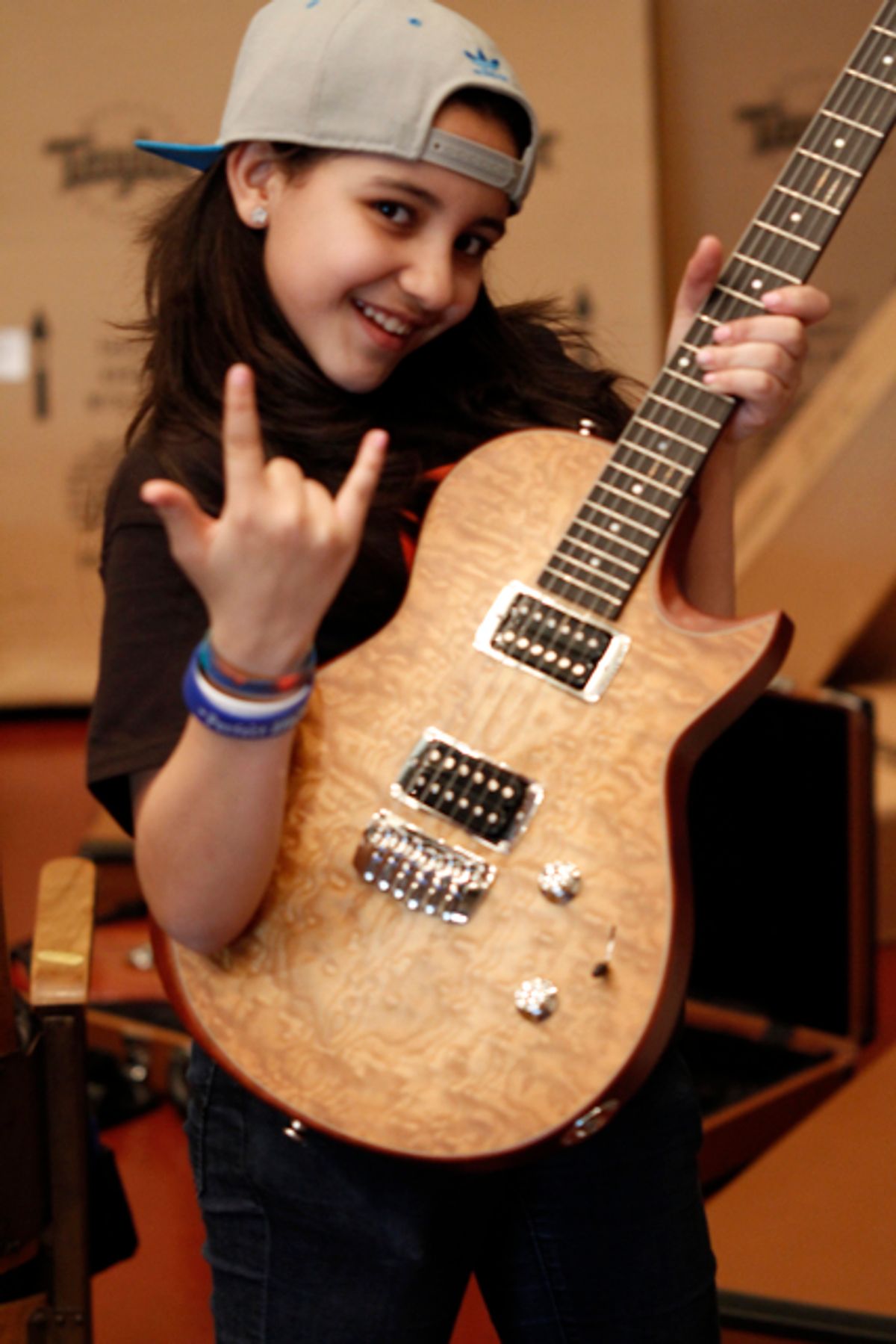 Taylor Guitars, a leading manufacturer of acoustic and electric guitars, has announced a donation pledge of 300 guitars to Little Kids Rock, the leading provider of music education and free instruments to public school children in under-served communities across the United States.

"Little Kids Rock and Taylor Guitars share a mutual affinity for fostering creativity through music education," shared Kurt Listug, CEO and Co-Founder of Taylor Guitars. "Through our gift, we're honored to enrich the lives of today's students and tomorrow's leaders."

Taylor Guitars has a rich history of partnering with leading organizations to benefit music education, including the San Diego Music Foundation, which led to the development of the Taylor Guitars for Schools program. Since 2001, the program has placed over 2,000 guitars in San Diego schools and, by all estimates, benefited over 40,000 school-aged children.