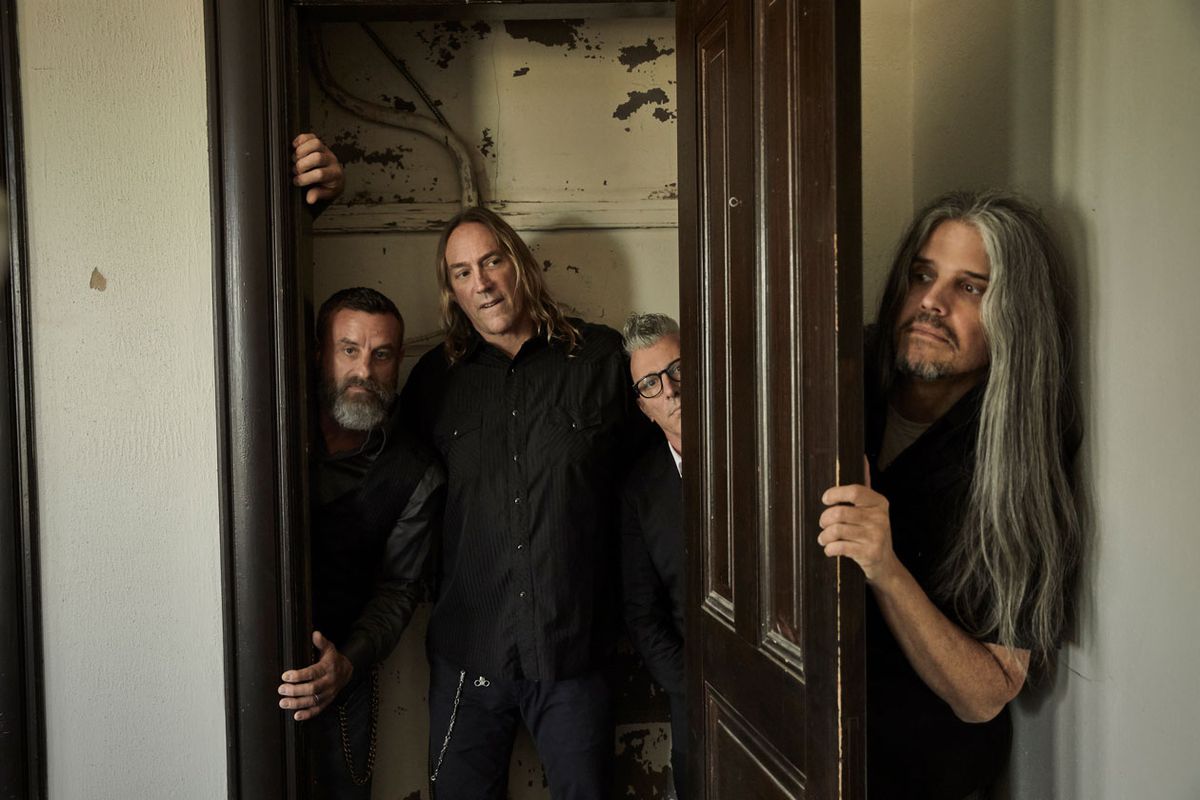 A sprawling 10-minute opus serves as the title track for the album, which arrives on August 30th.

Continuing their affinity for pushing the boundaries of physical packaging, the GRAMMY Award winning outfit has created a deluxe, limited-edition CD version of Fear Inoculum. The collectible offering, which was conceived by and directed by Adam Jones, features a 4” HD rechargeable screen with exclusive video footage, charging cable, 2-watt speaker, a 36-page booklet and a digital download card. Pre-orders for both the special package and digital downloads are available now: http://smarturl.it/TOOLFIa. A vinyl release will be announced soon.

The 85-minute collection was produced by TOOL, with Joe Barresi engineering and mixing the release. Barresi also worked with the band on 10,000 Days.

The song stream and pre-order news arrives as the Los Angeles band recently made several of their previous releases, Opiate, Undertow, Ænima, Lateralus and 10,000 Days, available for the first time on digital service providers. The releases racked up over 20 million streams in the first 48 hours of release, as well as quickly claiming five spots on iTunes’ Top 10 Albums chart.