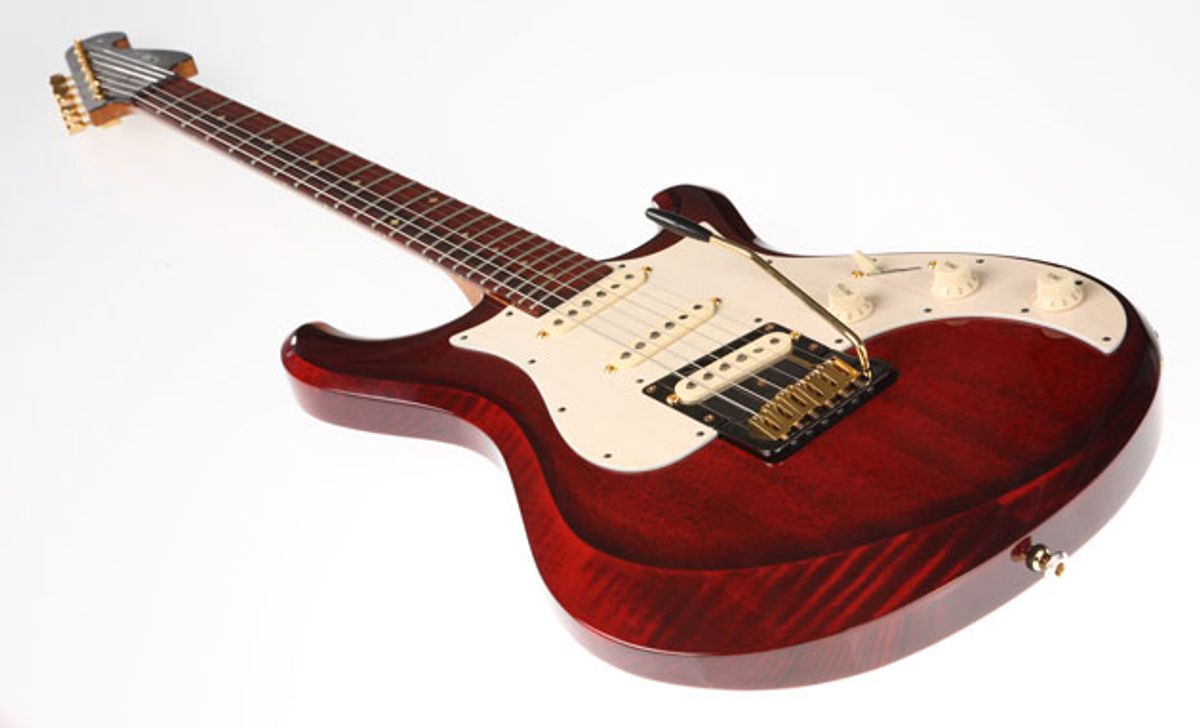 Responding to numerous customer requests, Knaggs Guitars will introduce their ‘Creation Series’ consisting of hand built, one-off instruments designed by master-luthier Joe Knaggs. In 2014, the "Creation Series" will evolve into a special custom order program allowing players to fulfill their individual preferences in an entirely custom built instrument drawing upon Knaggs’ successful "Chesapeake" and "Influence" series. VP of Global Sales & Marketing Peter Wolf stated: “We are very excited to show our new creations in the presence of other designers and inventors who are making stellar products with the same attention to detail and care. We look forward to returning to the show floor and spending time with our Artists, dealers and distributors and making new friends and associates.”