Tone Tips: Overdrives and Distortions and Boosts, Oh My 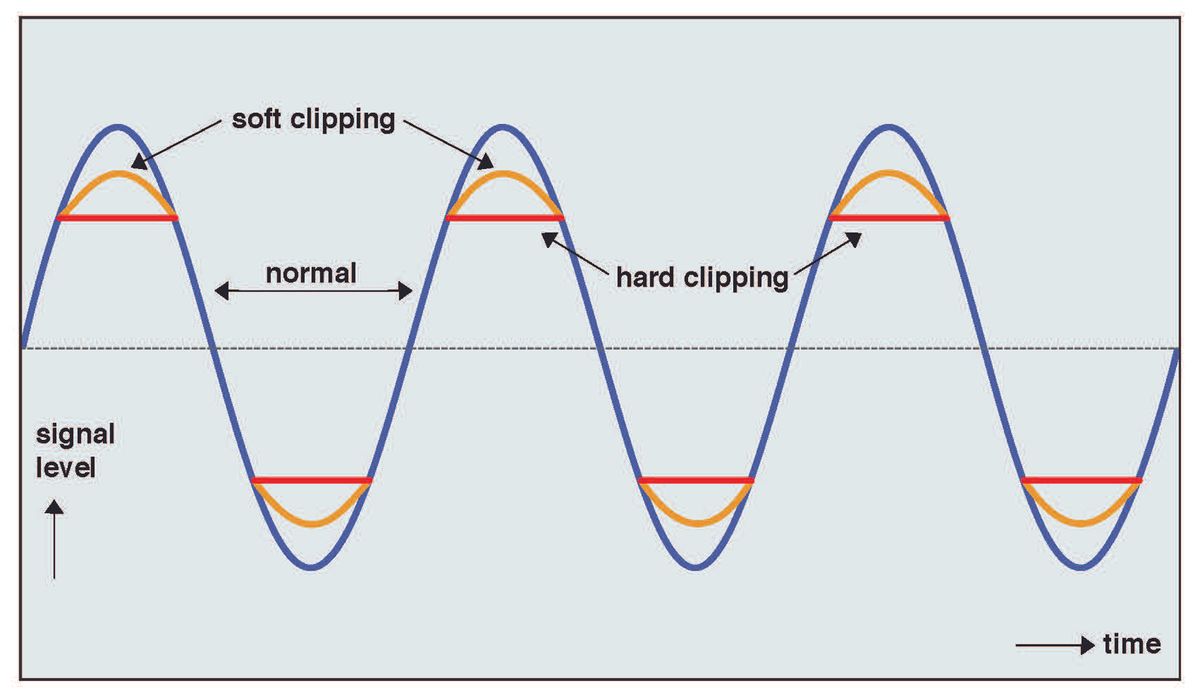 Overdrives and distortions both add distortion to your signal, but are differentiated by the level of clipping their circuits perform.

Demystifying the wizardry of the most popular pedal family.

I recently received a message via Facebook asking if I could break down the differences between some of the more popular boost, overdrive, and distortion pedals. Though they're all essentially designed to do similar things, there is often confusion when it comes to these devices.

I'd like to get something out of the way first: Overdrive and distortion units both add distortion to your guitar signal! A general distinction is that overdrive devices typically have circuits designed for soft clipping, while distortions have circuits that clip the signal more severely. This means that less of the signal is clipped in an overdrive circuit (resulting in a softer sound), whereas the more-aggressive hard clipping of a distortion creates more of a square-wave, harder-edged tone.

Boost pedals generally don't have clipping circuits, and therefore add no overdrive of their own to the signal. They are “pure gain" devices, designed to simply raise the level coming from your guitar pickups (and sometimes add some EQ to the signal). That said, boost pedals will cause your amp to overdrive at higher-gain settings, and, in turn, some overdrives can function much like boosts if their level or volume is set high and the gain is set low or all the way off.

Overdrive units generally tend to sound best running into amps set anywhere from the edge of breakup to crunchy. Good overdrives will meld with the amp and create a more complex overdrive texture than the amp is capable of on its own, while leaving the core tone from the amp intact.

Distortions typically sound best into amps that are set rather clean. In my experience, adding hard-clipped distortion from a pedal to an already crunchy, hard-clipped amp circuit can sound a bit ugly (in a bad way). Also important to note is that some distortion units that tend towards aggressive, bright tones can sound rather nasty when running into amps that feature bright switches or bright caps on the volume pot.

There's never been a time when more effects pedals were available. This is a boon for us guitarists, but it can create option anxiety.


TS types. The venerable Ibanez Tube Screamer is the most famous of all overdrive pedals and has inspired countless other pedal designs. Tonally, they are mid forward with a soft and warm overdrive sound. There's typically some bass attenuation going on with TS-type pedals, which works well with most Fender-type amps. (Fender and Fender-type amps generally have a mid-scooped tone and lots of treble and bass, so it's a perfect contrast.)

Klon Centaur types. The Klon—and Klon variants—are also overdrives, but can almost act like clean-boost pedals when set with the gain low and the volume up. Also somewhat mid forward (but less so than a TS type), to my ear they are generally more tonally neutral. I think of the Klon as a “more pedal," one that beefs up your amp's core tone by giving you more of it.

Fulltone OCD. This pedal was designed to deliver everything from light overdrive to a saturated, 18-watt Marshall-type grind. The OCD is a good example of a versatile pedal that blurs the lines between overdrive and distortion. You can use it with the gain set lower in front of an already overdriven amp, or crank up the gain in front of a clean amp and let the pedal do all the distortion work.

Carl Martin Plexitone. This distortion is definitely a harder-edged gain pedal, best with a neutral (not too much bass or treble) clean tone such as the normal channel of a Vox AC30. The name of the game here is ample bass and sizzling top end, much like a real plexi or early metal-panel Marshall Super Lead.

Boss DS-1. The DS-1 has been around for close to four decades and creates a hard-clipped distortion sound that many pros have used to great effect. Steve Vai has had one on his pedalboard for as long as I can remember. Steve runs the tone control quite low, at 9 or 10 o'clock, to smooth out the sound, and he tends to stack the DS-1 into his amp set for a crunch tone. This contradicts what I said earlier about running hard-clipped units into hard-clipped amp tones. It also serves to highlight the truth that there are no rules when it comes to tone.

MXR Micro Amp. This is the original clean-boost pedal. It adds no overdrive of its own—just clean gain to your guitar signal. Hit the front end of your clean amp with it and it'll raise your volume substantially. Hit the front of an already dirty amplifier and you can pummel your amp into submission!

Suhr Koko Boost. This is a favorite of mine—a clean boost and a mid boost in one pedal. It's a forward-thinking design that allows for a pure-gain boost—and a focused, tunable mid boost that can help licks and solos really cut through the mix.

There's never been a time when more effects pedals were available. This is a boon for us guitarists, but it can create option anxiety. I hope I was able to dispel some of the mysteries surrounding the differences between overdrives and distortions, and until next month, I wish you great tone!