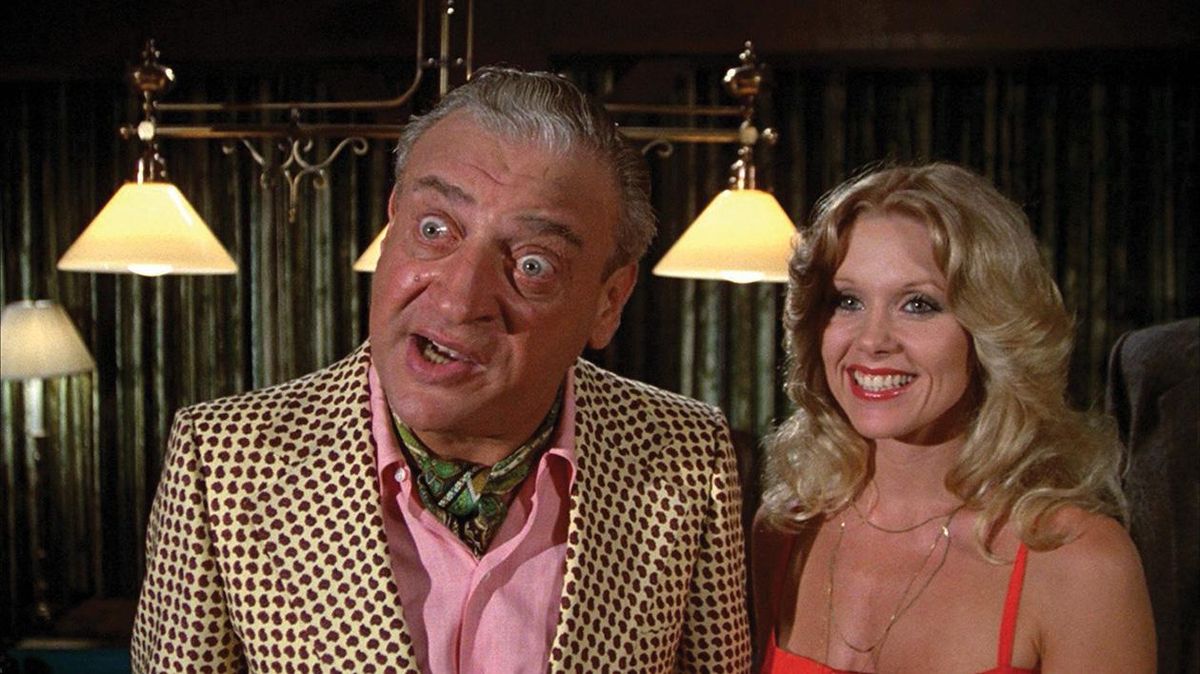 Plus—Zakk Wylde's favorite emojis, that time I was Kurt Russell in Antarctica, and what I said to Rodney D. at his house party.

Although there have been times when I thought, "Maybe I should, for posterity's sake," I don't keep a personal journal. A) Who's actually gonna read it? And B) am I really going to stick with it? (I do keep a dream journal for my own amusement from time to time, though. There's some weird shit in there.)

Looking back over nearly 12 years at Premier Guitar, there are a fair number of funny/batshit things that've happened on the job, too. Not as bizarre as my dreams, but unusual enough that PG "posterity" might get a laugh or two out of them. Here's a handful of standouts.

1) We've done Rig Rundowns with some pretty high-profile players over the years. Pretty much all of them get that YouTube is full of d-bag trolls. Even everyday idiots like you and me know that. So imagine my surprise one day when a call was patched through from one of the most well-known guitarists of the '80s (name withheld to protect the thin-skinned/arrogant). We'd recently published a Rig Rundown with said artist, and—despite being in the public eye for close to half a century—they were apparently unaware people shit-talk on the internet.

Them: I want the comments deleted or the video down.

Me: That's what people do online. I recommend not reading the comments.

Them: I'm fucking pissed. These people are assholes. They have no respect. I'd like to see them do what I do.

Me: Yes, there are a lot of assholes. But if they're not engaging in hate speech or libel, we let them be—they're impossible to keep up with.

Them: Okay, then I want the video down.

Me: We invested a lot of time and money in this, and the overwhelming majority of viewers are being respectful and complimentary. It's better for you and us if we just let it be.

Them: This is fucking bullshit. You guys suck. [Line goes dead.]

It felt like John Carpenter's The Thing, minus fluid-gushing creatures.

2) Thankfully, most interactions with artists are quite the opposite—famous or not, they're overwhelmingly positive, friendly, and grateful. But nothing quite compares to texting or emailing the mighty Zakk Wylde. When we approached him about penning his Fret 'n' Wylde column, he was all in. The series was short-lived due to his hectic schedule, yet while it lasted, all our interactions, whether via email or text, were a hoot. Full of familial sentiments ("Father Shawn!"), brimming with enthusiasm, and replete with devil-horn and flexing-muscle emojis. (Hope you're well, Father Zakk!)

3) Late one deadline night about 10 years ago, alone in the office, I decided to take a break and crank up our Vox AC30—not in our sound room, in my own office. Twenty minutes later, I almost pooped myself when a security team appeared unannounced in the darkened hallway. Note to self: AC30s set off alarm systems.

4) Also about a decade ago, in the middle of a brutal Midwest snowstorm, our power went out the night of another big deadline. Art director Meghan Molumby, managing editor Tessa Jeffers, and I had to unplug our computers and a couple lamps, and lug them to a neighboring business that had a generator. We spent most the night pounding away at keyboards with half-numb, fingerless-gloved hands and watching our breath puff up into darkness as tiny space heaters almost kept our teeth from chattering audibly. It felt like John Carpenter's The Thing, minus fluid-gushing creatures.

5) Not too long after PG started our annual Mystery Stocking promotion, we received as a donation a bizarre headless, double-sided instrument—guitar on one side, bass on the other—from a company none of us had heard of before. The 6-string side was missing a bridge saddle, and both sides were pretty much ergonomically unplayable, so we didn't include it in the booty. The next year, we received the updated model, complete with headstock and the proper number of saddles. Both remain heavily guarded at PG HQ.

As with your job, I'm sure, there are countless other memories that bring a laugh, a cringe, or a tear to the eye … maybe all three. Some can't be shared without implicating the guilty more than is advisable. Some—like coworkers heating cans of soup on a space heater,helping themselves to subordinate employees' lunches, or lying about smoking in the office despite ashes being all over their desk—aren't as funny if you don't know the people. Others are maybe slightly too mundane for publication—cramping into darkened tornado shelters as sirens blare, or combing through rubble from raccoon break-ins with fellow employees—but they're no less memorable or endearing, if not simply for the (mostly) lovely people they're tied to.

Anyway, thanks for listening. Maybe next time I'll fill you in on that time I dreamt I was at Rodney Dangerfield's house party and stupidly said, "Hey Rodney—did somebody step on a duck!?"

To All the Amps I’ve Loved Before

Something Queer Is Afoot at PG