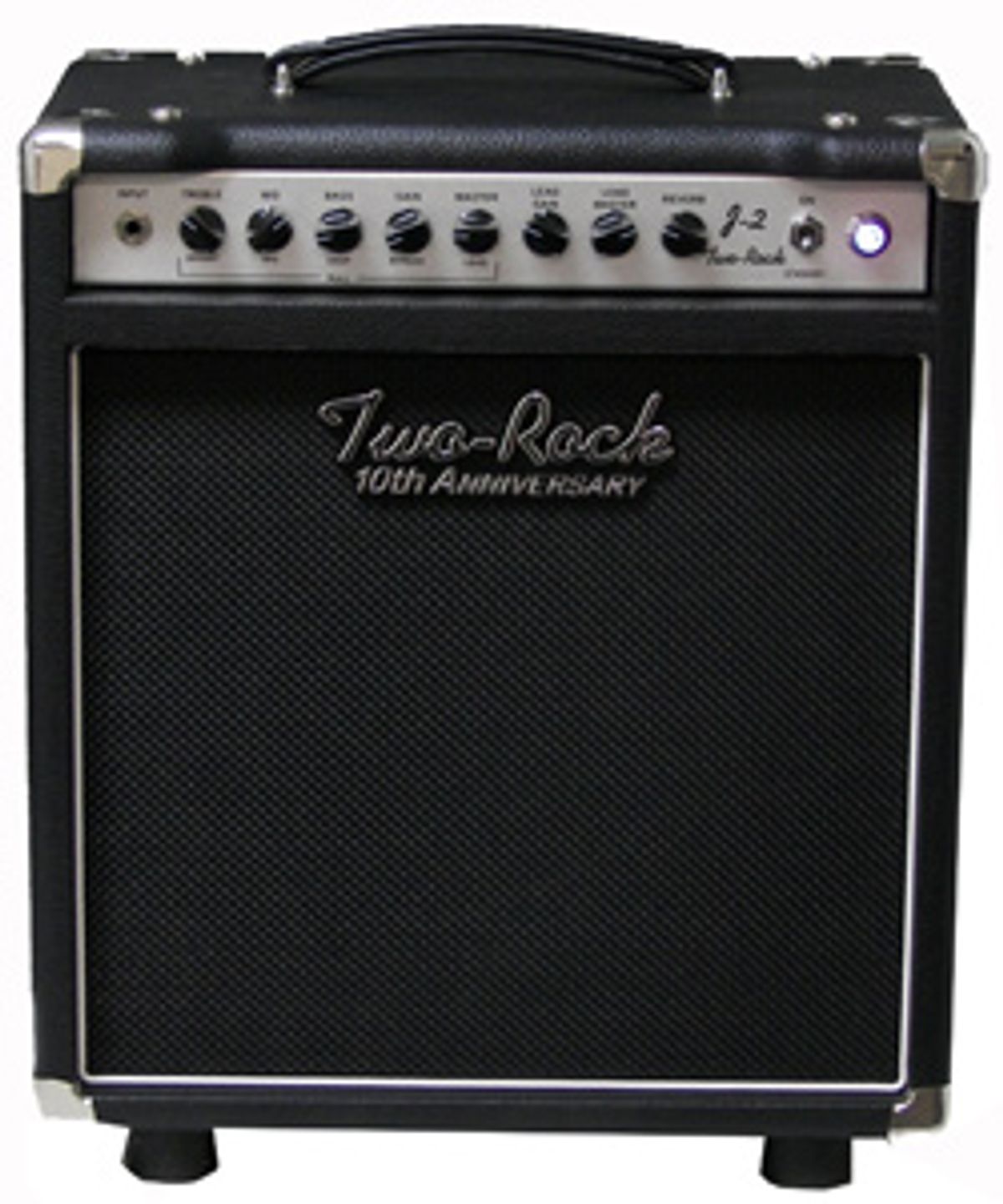 Built from the Jet series, the J2 incorporates a more modern tone and reverb circuit