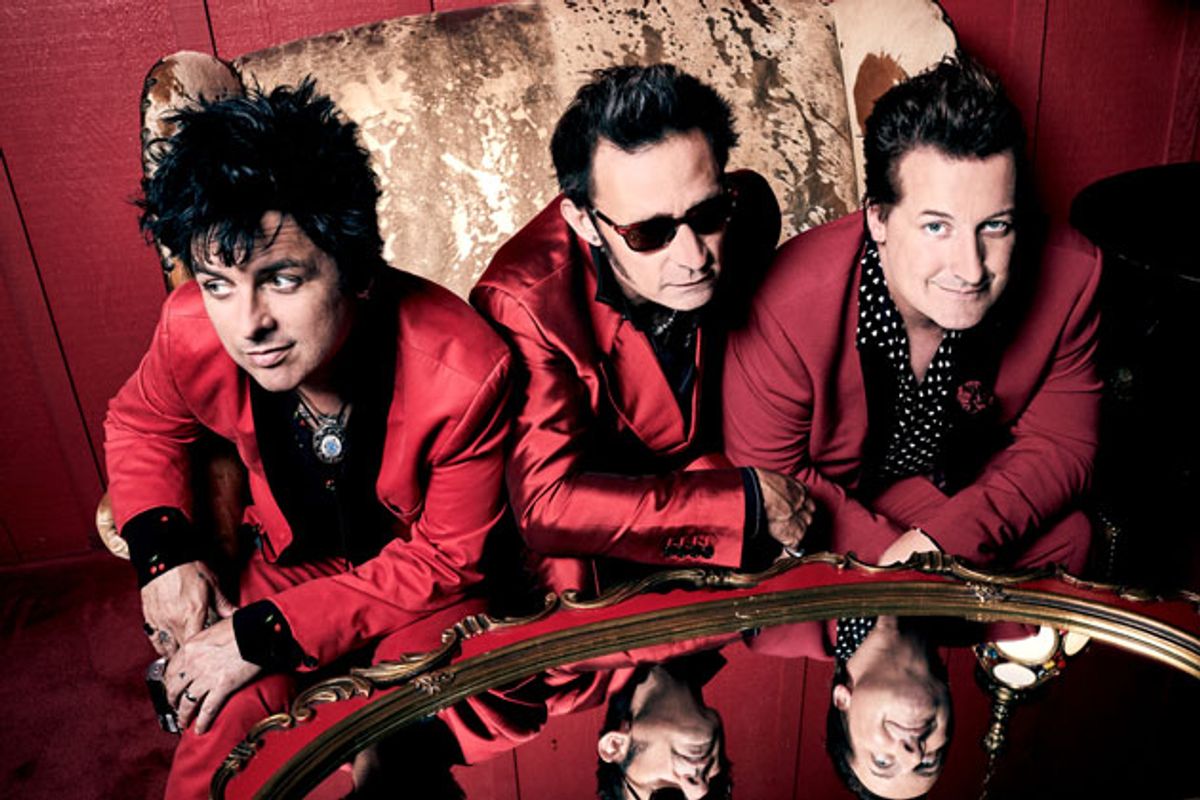 "Father of All ..." is the title track from the band's forthcoming album, which arrives on February 7th.

Los Angeles, CA (September 10, 2019) -- Five-time Grammy Award-winning Rock and Roll Hall of Fame inductees Green Day unleash their brand new single “Father Of All…,” which is the lead track on their forthcoming thirteenth studio album of the same name, out February 7, 2020 on Reprise / Warner Records.

The rock icons announced today that they will embark on a global stadium tour with Fall Out Boy and Weezer. The Hella Mega Tour presented by Harley-Davidson kicks off June 13 in Paris and will visit cities throughout Europe, the U.K. and North America. Additionally, Green Day will perform a series of solo dates throughout Europe and Asia.