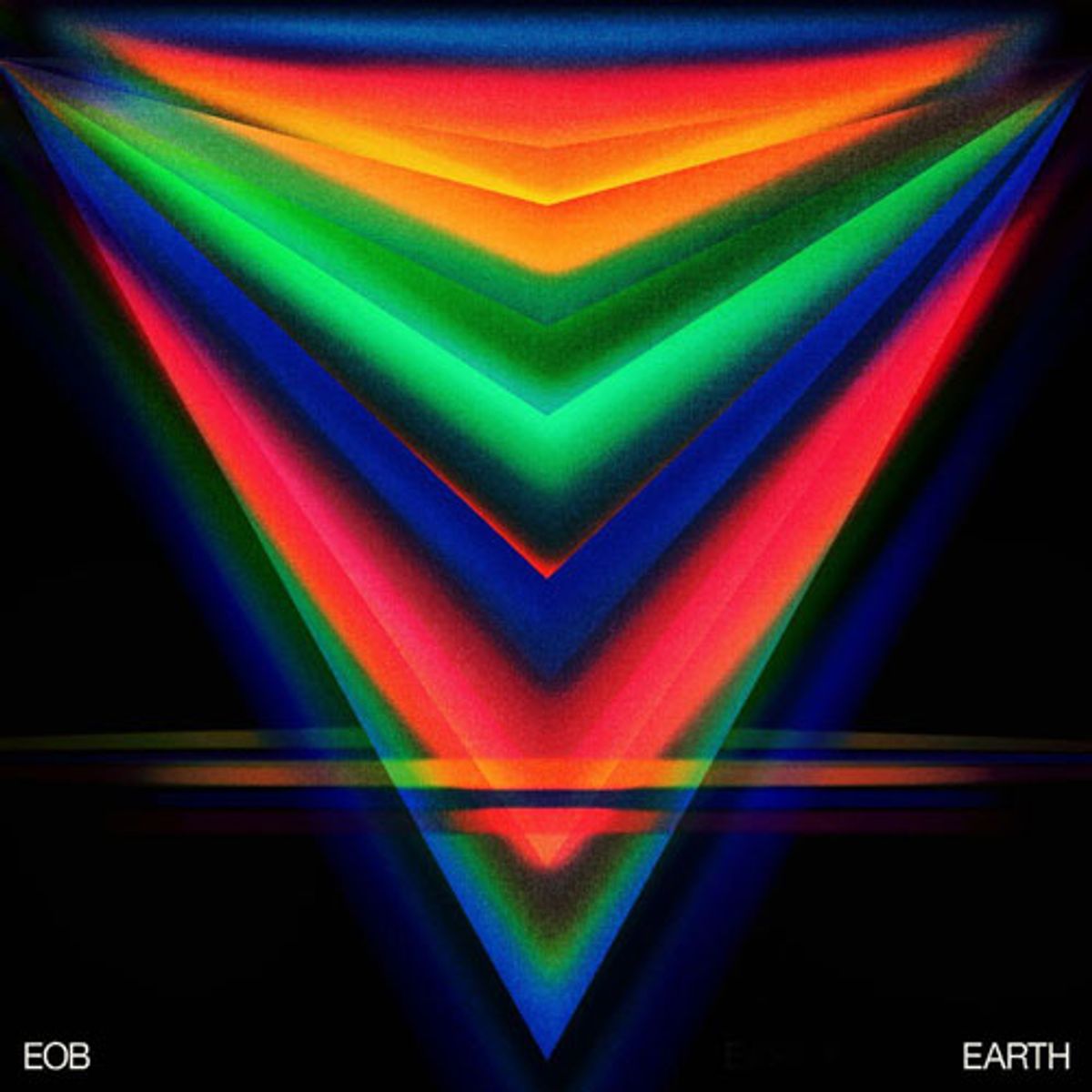 Earth will be released on April 17 and will feature contributions from Nathan East, Colin Greenwood, Glenn Kotche, Omar Hakim, and more.

(February 6, 2020) -- Ed O’Brien of Radiohead has unveiled, among other details, the title, track listing, release date, and cover art of Earth, his first album under the moniker of EOB. Earth will be released April 17 on Capitol Records and consists of the following nine songs:

EOB’s first official single “Shangri-La” is now available. The song’s release was preceded by the non-album track “Santa Teresa” and the “shapeshifting epic” (Stereogum) “Brasil,” along with its accompanying sci-fi epic short film. As a special surprise for fans: Those who have ordered the “Brasil” 12” will find “Shangri-La” as an unmarked hidden track.

Physical configurations of Earth are available here: https://EOB.lnk.to/storePR and the store is the only place to buy the exclusive transparent red vinyl and other merchandise + album bundles. Additionally the store will feature the standard 12” vinyl LP and CD versions of the album. Digital pre-order and as pre-saves are also possible now, and fans who do so will instantly receive “Brasil” and “Shangri-La."

Dates and locations of EOB’s first full scale North American tour will be announced shortly. The proper tour will follow a series of four intimate shows in New York, Los Angeles, Chicago and Toronto in February 2020. These exclusive events and the upcoming tour will see Ed joined by a band comprised of Hinako Omori, Ross Chapman, Dishan Abrahams and Alvin Ford, Jr.