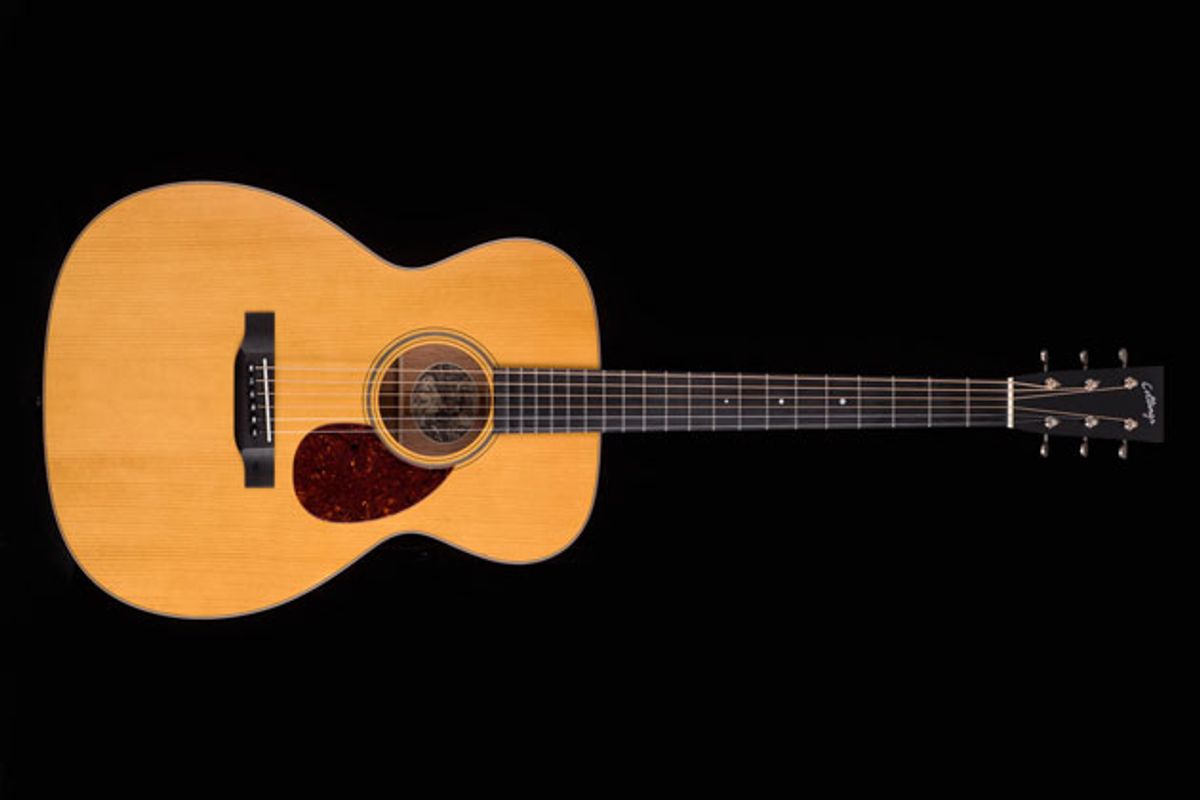 When Bill Collings first met the brilliant young jazz musician in 2014, the two began a series of in-depth conversations about their respective crafts. Lage's profound insights as a guitarist played a key role in the creation of Collings’ T (Traditional) Series guitars. Through this rare collaboration, which continued right up until Bill Collings' recent passing in July, 2017, the signature OM1 JL has emerged as a highly specialized version of the T-Series, designed with the characteristics in mind that Lage seeks in an instrument.

Though the OM1 JL shares the same foundational specs of the T-Series, it is unique in some key ways. It features a custom neck profile modeled after Lage’s cherished 1939 Martin 000-18, which was for years his main touring acoustic. In contrast to the high-gloss finish of the T-Series, the OM1 JL is finished with an unassuming custom satin nitrocellulose lacquer that strikes an ideal balance of thin application and vintage aesthetic. This new finish offering not only feels and looks right to Lage, he finds it has the same inherent openness of tone that is present in the best pre-war instruments.

Lage’s signature model also incorporates a script peghead logo not seen on a new Collings instrument in decades. This is the inlay that Bill Colllings hand-cut some 30 years ago when he started out in a tiny shop in Austin, Texas. The team at Collings Guitars, who plan to carry on Bill Collings' vision and legacy, see the inlay as a loving tribute to their late leader, who in his final project was able to realize the perfect new steel-string for one of today’s most exacting guitarists.

The OM1 JL model carries a MSRP of $5,150 and is available through authorized Collings retailers.