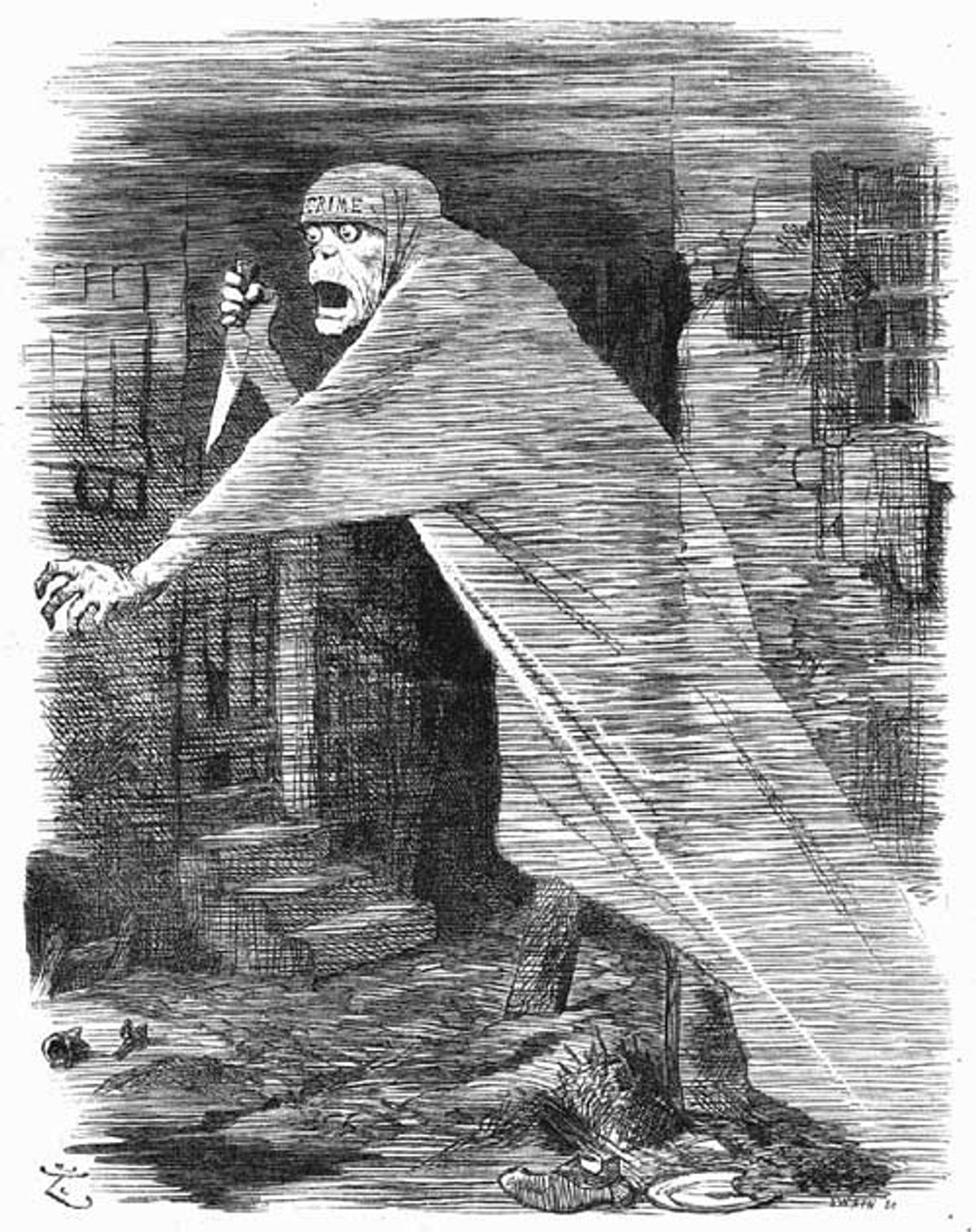 Yes, I really did just ask if sustain is killing cool guitar. But before you get your tighty-whiteys in a wad and accuse me of going off on a contrarian rant, just hear me out. This isn’t one of those “I remember the good ol’ days when we had to play hollowed out logs with barbwire strings—and we liked it” lectures. I’m not that friggin’ old.

But chances are, if you love fusion, country, metal, or rock of the classic, punk, indie, Southern, or hard varieties, you’ve probably geeked-out over equipment that yields otherworldly sustain. Our pedalboards are chock-full of distortion and overdrive boxes that promise to carry on like a hundred-foot violin bow. We worship at the altars of tube amps capable of incredible volume and, therefore, sustain. We talk endlessly about axes that sing so long that “you can go have a bite.”

I’m as guilty as you: Even though I don’t play with a lot of gain—and though I recently removed my only dirt box from my pedalboard—I still crank a pair of tube amps and bask in the rich, bristling harmonics and … you guessed it, the big S word. I mean, that’s pretty much what does it for most of us, right—that sizzling rush of energy?

But why does this quality intrigue us so much?

That’s kind of like asking what’s so great about sex or fine wine, huh? But seriously—is it really that amazing? Is a ’59 Les Paul or ’63 Strat plugged into a Marshall cranked to grilling temperature really the greatest guitar sound we could hope to conjure?

I can see many of you nodding vigorously.

What if we’re just hooked on sustain because it makes playing easier? I mean, let’s face it—sometimes it just makes you look cool and keeps you from having to think too much: You can just hold onto a note as it takes on a life of its own through the phenomenon of feedback.

Maybe that’s why so many of us play electric guitar way more than acoustic. Flattops are brutal. They strip you down and expose you, make you work and earn it. And maybe lack of sustain is why so few of us use guitar synths or weird effects like bit crushers and ring modulators—stark, scary devices that make you assess whether you’re up to the challenge and really have something to say or just want to strike a rock-god pose and let 100 watts and a 4x12 do the work.

Okay, maybe I am being a bit contrarian. Stoking the fires. But still, when a billion of us yearn to sound like Wheels of Fire or Ah Via Musicom or Crack the Skye, when we all play these screaming holy-grail rigs, doesn’t it become less supernatural and more mundane? And are we okay with that?

Being contrarian for its own sake is stupid. But being an artist who defaults to what’s easiest, or what everyone else does, is not very artistic. If we all eschewed loud amps and sustain, we’d have the same problem—sameness. Lack of adventure. Malaise.

I can only imagine what they’d do with a ring modulator or bit crusher.