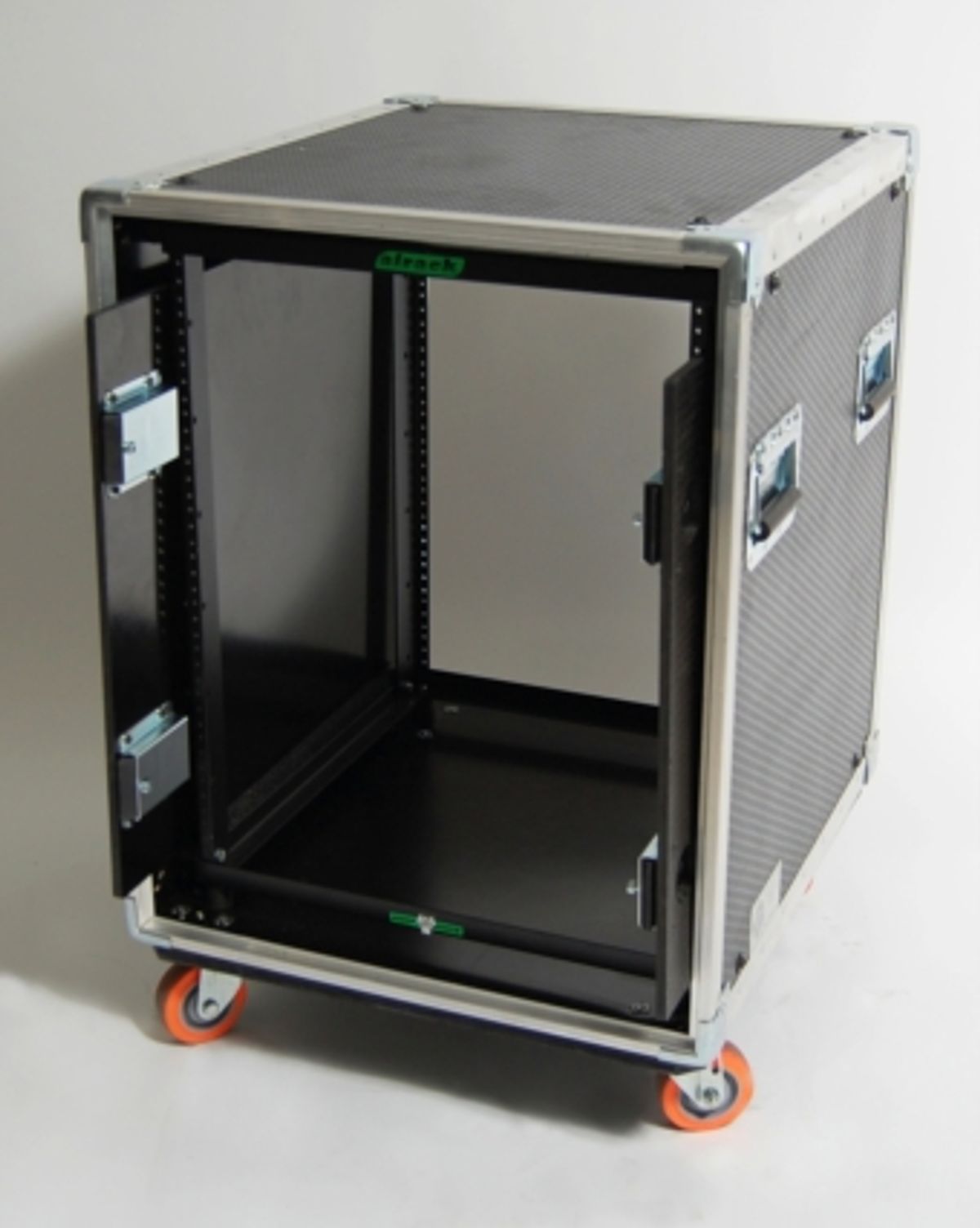 North Hollywood, CA (February 27, 2013) -- A&S has launched their newest line of pro-quality touring gear: SLAM™Racks & Cases. The new SLAM™ products represent the 21st century evolution of the ATA cases that have been the workhorses of the music industry for decades.

Since 1976. A&S has been serving the music industry with road-ready cases and the new SLAM line incorporates the strength characteristics of A&S’s well-respected Kriz-Kraft line.